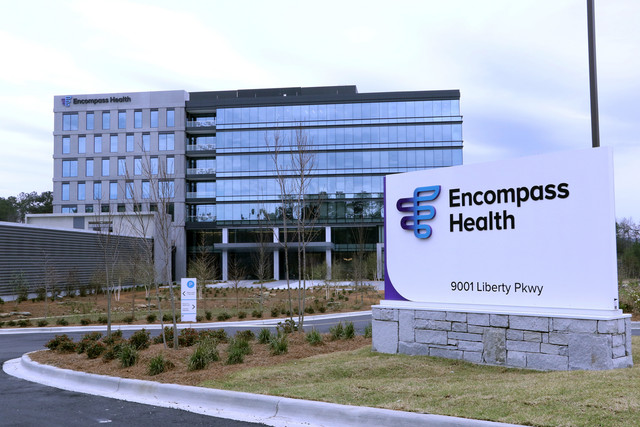 Over the years, medical scientists have worked so hard to shed light to the most puzzling areas of health and medicine. These people spend most of their time doing research for the benefit of the humanity. If you are reading health news on a regular basis, you would understand how diligent these people are. Here are some of the breakthroughs in medical and health science that have a significant impact on our lives.
Disarming HIV
One of the most talked about breakthroughs today is the discovery of the Achilles Heel of the HIV. American and European scientists have found a way to disarm the virus and keep it from wreaking havoc in the immune system. The method involves extracting the cholesterol from the virus, a method that extinguishes its defenses. Without this cholesterol, the virus loses its weaponry and becomes open for the human immune system to destroy. HIV is known for disabling the adaptive response of the immune system. Since the discovery of the human immunodeficiency virus, scientists have been finding a means to fight it. None so far has been so successful. Vaccines in the past were useless. But things might have changed now that a new way to weaken the virus has been discovered.
Aspirin for Cancer Prevention
It has been found out that taking small amounts of aspirin on a daily basis can curb risk of stroke and heart disease. We already know that. But recent studies indicate it can also decrease risk of cancer. Studies done in United Kingdom have been conducted to monitor subjects taking about 75-300 mg of aspirin a day. After three years, those taking aspirin had cancer risk reduced by approximately 25{85749dbeb316c0c24e3d1d8256d88d9743ccf0cc93f2eb8c87e0d763618d2741}. Then after 5 years, risk of cancer was reduced to 37{85749dbeb316c0c24e3d1d8256d88d9743ccf0cc93f2eb8c87e0d763618d2741}.
Studies indicate that daily intake of aspirin cuts down cancer risk by preventing metastasis. Nonetheless, there is another problem with aspirin intake. Doctors warn that regular intake of aspirin may cause stomach bleeding. Moreover, people who take aspirin daily are, ironically, at risk of hemorrhagic strokes.
Placebos as Drugs
Placebos are “empty” agents used in research to determine the true effects of drugs. This time they are used as treatment agents on their own. The power of placebos comes from suggestion-not from the placebos themselves. For instance, studies show that when people are told they are getting good exercise, they tend to lose more weight than those who are not told the same thing. There are already many studies that test the ability of placebo to treat disorders. Placebos do not contain active ingredients to target the illness. They work by changing the person’s reaction to their illness.
Exercise to Defy Aging
People already know the benefits of exercise. Health news articles have discussed too much about exercise. Anyone can now say exercise relieves stress, improves cardiovascular health, enhances immunity, and so on. What we might have missed to note is that exercise promises to reverse aging. This assumption was made by scientists who studies laboratory mice subjected to exercise program. These mice had better muscles, hearts, kidneys, and brains than those that did not go through exercise program. Their hair was also shinier and thicker.