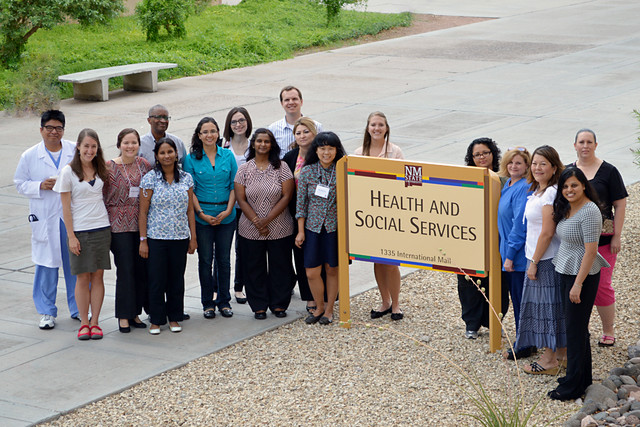 The fashion industry sets the trends not only for clothing and accessories but also for the way in which people and women, in particular, should look. The skinny models have been fashion icons since the early 1990’s and this has had a major impact on girls and young women. The most recent health news is that such models have been banned from working in the fashion industry in Israel and many other countries are expected to follow. What has led to this?
From 2013, all models that have body mass index (BMI) below 18.5 will not be allowed to work in Israel. The health news websites reveal that the country’s government has imposed this law as part of a more extensive campaign against eating disorders. This is the first country in the world which imposes such strict regulations.
The fashion industry has already made attempts to do so too. Skinny models are not allowed to appear at shows during the Madrid Fashion Week and the Milan Fashion Week. Influential organizations such as the Council of Fashion Designers of America and magazines like Vogue and Elle have also started campaigns for promoting “healthy bodies” in the fashion world.
The campaign against skinny models is gaining massive proportions around the world. It was started in the second half of the 2000’s after the fashion news became filled with reports of models dying from anorexia. In addition, the health news revealed that the number of people suffering from anorexia and bulimia (the two most dangerous eating disorders) reached nearly 24 million in the US alone.
Anorexia and bulimia are eating disorders but they fall in the spectrum of mental disorders. The sufferers adopt unhealthy eating habits because they have an uncontrolled fear of gaining weight and because they see themselves as overweight no matter how thin they become. It has been determined that these eating disorders are a direct result of the psychological pressure exerted on young women to be thin. Since the fashion industry determines what is beautiful and what is not and skinny models rule the scene, it is natural for the pressure on women of all ages and socioeconomic backgrounds to be huge.
It is thought that with the banning of skinny models from fashion show, there will be less pressure on women to be thin and they will be better stimulated to have a healthy weight and to adopt a healthy lifestyle. Unfortunately, many expects have commented in the health news that this measure may not have a large-scale effect. This is because there is still huge pressure exercised on models to be thin by different people in the industry. Furthermore, the stores are flooded with designer clothes of tiny sizes.
What can you do to stay healthy and fit? Pay more attention to the health news than to the fashion news.