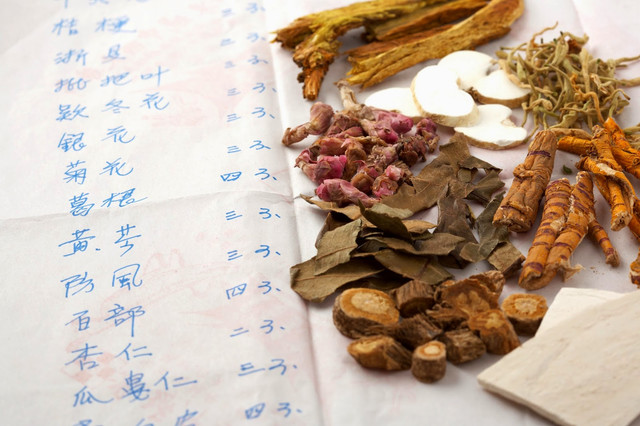 Laughter is a social lubricant that bonds people together and helps overcome stress. Humor is serious business and has remarkable neurological benefits.
When Saturday Review editor, Norman Cousins’ serious inflammatory disease worsened, he locked himself in a hotel room, took vitamin C, and watched Marx Brother’s films and episodes of Candid Camera. He reported that ten minutes of belly laughs calmed the pain for two hours. Within a few weeks he was in remission.
Robert Provine’s book, Laughter: A Scientific Investigation puts on paper his 30 years of fieldwork (but his wife doesn’t appreciate his humor).
Neurological/emotional entanglement for spontaneous laughter is a phenomenon. Provine’s pursuit was to analyze the frequency, amplitude, and length of each sample in his recorded bag of laughs. He learned that babies laugh 300 times a day while adults only laugh 20 times and outbreaks of laughter peak at age 5. He studied laugh patterns that revealed genetic linkage.
Humor is a contagious social phenomenon. People laugh 30 times more together than when alone. A laugh epidemic swept through Africa in the early 1960s when three girls in East Africa started giggling. Soon the snickers rippled to 95 students and lasted for hours.
The laughter started again and went for three straight months. It was so disruptive that the school closed, reopened, and closed again. The uncontrollable laughter reinfected 57 students. It was no longer a laughing matter. In another ten days, 217 children in Nshamba, Tanzania and 48 more in Bukoba were affected. The epidemic closed 14 schools and about 1,000 people were affected before quarantines were initiated. It took one and half years for the laughter to subside.
For over half a century people have wondered what caused this epidemic. Well, I don’t think I started it, but, then again, apparently when these three girls started laughing, I was in East Africa. I had some wonderful experiences in Kenya, Uganda, and Tanzania (Tanganyika and Zanzibar at the time). Zanzibar was overthrown two weeks after I left. (I had nothing to do with that either.)
I was the youngest in our small group of white men on my first around-the-world venture. It was a thrill to meet nationals from many different tribes and spend time with them up close and personal. One night, this delightful family insisted that we sleep in their hut instead of pitching our tent outside their home as planned.
There I was, a young man who knew very little Swahili but longed to communicate with these children. The presence of this white boy sleeping in their hut turned into a dramatic event indelibly etched in their minds; and, it struck their funny bone. As I reclined on my cot looking up at the stars through the thatch roof and to the children through the stick wall, my thoughts turned to how music and laughter transcend all languages. “Oh”, I thought, “and everyone recognizes the sounds of animals.” So, I started impersonating a lion. As the decibels of the lion’s roar accelerated, so did the laughter of the girls. Each time I roared, the girls echoed with a roar of laughter that continued on into the night and perhaps into the epidemic that swept that area of Africa. I didn’t think it was that funny, but the girls did.
Males and females respond differently to the same humor. Provine’s wife still doesn’t think his humor is funny while others may laugh uncontrollably. A study at Stanford reveals that women process humor differently in the brain than men. Regions of the female brain that process language and working memory become active when reckoning with humor. Men, on the other hand, enjoy slaptick comedy and often see humor where women do not. My wife will testify to that. This male/ female difference was verified when researchers ran MRI scans of 10 men and women as they viewed cartoons. This Stanford study was published in the neuroscience journal, Neuron.
Glycomics is the science of sugars. Sprinkle Smart Sugars on a good dose of humor and you have the recipe for a dessert that can change your life. In another Smart Sugars Lesson I will discuss the different characters of humor and how best to use humor for healing. We may put a whole new meaning to the word glyCOMICS.