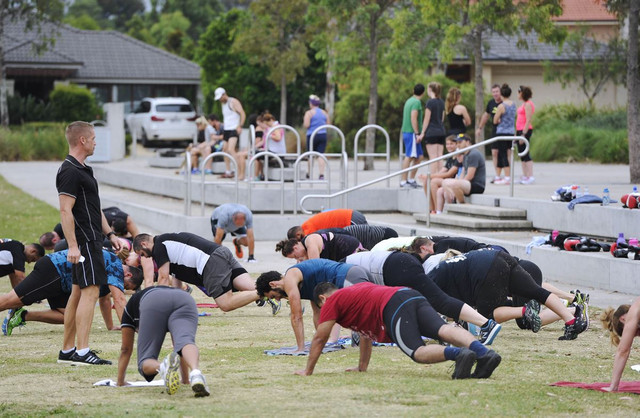 It’s no secret that most Americans pay a lot for nearly any kind of medical care, but a close look at factors that are driving higher health care prices in the U.S. reveals more about why medical care is so expensive these days. One element that you may not think about is health care fraud and how it impacts you.
The Cost of Fraud
Reports from health care experts show that Americans may be paying up to $80 billion per year because of health care fraud. That’s out of 2 trillion dollars spent annually, including a federal Medicare program that is estimated to be worth about $450 billion, with 44 million beneficiaries on the books.
Government entitlement programs contribute quite a bit to the problem – not necessarily because of the programs themselves but because of the abuse by disreputable providers. Because of the unique reimbursement rules for these programs, many dishonest providers are able to simply bill Medicare and another government entitlement program, Medicaid, for services and goods that were never actually provided to patients.
What is the Government’s Response?
Even though the government has been prosecuting more medical companies and practices, and has recovered over $10 billion for Medicare since 2009, it continues to be a huge problem. With all of the loopholes and opportunities for fraud in the current system, this issue is not going away anytime soon. As the federal government and state governments scramble to identify health care fraud and convict fraudulent operators, it’s important that consumers get involved in the struggle as well.
What Can You Do to Protect Yourself?
One action under your control is to carefully read and review your medical bills. It’s important that you know what services your medical bills are representing and why each item costs as much as it does. Surveys have found that one in five patients don’t understand the descriptions of procedures on a medical bill, and many never question these kinds of charges. As a result, health care fraud remains rampant.
Always take the time to go over the details listed and call providers if anything on your bill is less than clear. Don’t settle for a non-itemized bill: demand that providers show in clear terms what charges represent and why they were billed. This kind of vigilance not only helps your financial bottom line, but it also protects the community at large from a greater threat of systematic health care fraud.