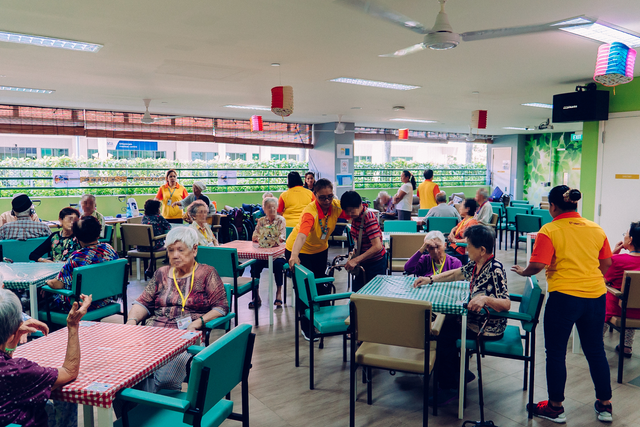 Suicide is a criminal offence. It is an illegal choice that an individual makes to take one’s own life due to circumstances of thoughts. This is a crime because not even you, yourself, are allowed to kill your self. An individual who tires to commit suicide might want to do that for various reasons. Many researchers have studied such individuals deeply and tried to understand what drives them to make such a decision. Here are a few points that could throw light on the subject.
A suicidal person may not be mentally ill. Such a person may be affected with certain deficits which affect the brain in a manner that encourages them to end their lives. Extreme stress and emotional disturbances can lead individual to depression. The thoughts are involuntary. The individual does not have control over such thoughts and they begin to take charge of his or her actions and behaviors. The main cause for such developments is often untreated depression. More so, unnoticed depression may become severe and further, not getting the right support and treatment can lead to making the individual suicidal.
Abuse, poverty and lack of hope are also known to drive a person to commit suicide. Normally, a person with proper brain chemistry does not get affected by such conditions. When a person develops these tendencies, they may be visible to peers and family members. The person may begin to think a lot about death and this may reflect in the conversations. He might begin to justify the action or alternatively talk about how it should help him. On the other hand, the individual may become withdrawn and quiet. He may begin to stop all interactions and remain secluded.
Studies have shown that not only do these individuals need help, but also seek it. What such a person is thinking, is only freedom from the pain that he suffers from. He begins to believe that only ending life can solve problems. There are misconceptions that talking about the subject can make the individual more suicidal or that an individual who has decided to die can not be talked out of it. This is not true. It has been reported, that until the final end, the person is deciding whether or not to die. If you know such a person, talk to him or guide him to help centers. If you or your friend is uncomfortable discussing the problems in person, you could approach online doctors and help centers that will help you win through. Nevertheless, your life is precious to your family, friends and people who love you. Don’t waste a precious life.