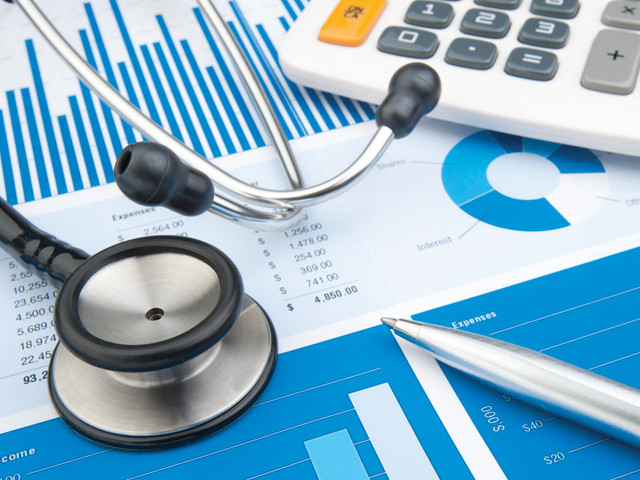 Again and again we see Republican candidates shout about the federal debt. A typical statement, made by Republican Congressional candidate in California Ben Campos, reads,
Stop the deficit spending, eliminate the waste, balance the budget and restore accountability. Why is it that we as citizens are required to live within our means and if we don’t we face consequences such as the inability to attain credit or even worse the loss of our property? The United States as a country is no different. It cannot defy the laws of economics before it too will face similar consequences.
I am confused. Where were these people during the Bush administration, when $6 trillion of that debt was accumulated before the baby boomers even started to retire?
America’s debt problem was fixed by the Clinton administration. At the end of the Clinton administration, not only was the federal government not running deficits but …